On Sunday, June 26th, the Caetani Cultural Centre will kick off it’s 2016 Summer Music Series season by celebrating some of Vernon’s own talented youth.  Come on out to see some amazing music, while supporting the ever growing programming at Caetani.  Showtime is 2:00 pm.
Bring your blankets, folding chairs, and a picnic to enjoy a relaxing afternoon of music presented by the Caetani Centre.  A selection of refreshments will be available for purchase and admission will be by donation ($10.00 recommended donation for adults, $5.00 for Caetani members and kids). Memberships will be available for purchase at the event.

Shaughnessy is a 16 year old musician and enthusiast who is a drummer, guitarist and singer, homegrown in Vernon, BC! She performs at many charity events as well as private functions as a solo artist as well as more recently working with other professional musicians, to deliver her music. With her velvety, soulful yet powerful voice, Shaughnessy Rose takes her inspiration from such bluesy artists as Adele, Amy Winehouse and Etta James. She can belt out a good rock rendition when necessary as well as mesmerize her audience with Edith Piaf and Elvis classics. She guest plays at all age events with `The Goods` Vernon’s best rock band. She is currently the voice of BC Fresh Talent Quest 2016 and was The Shuswap Idol for 2015. Shaughnessy released her first cd this past Christmas titled, `Baby, It`s Cold Outside`. 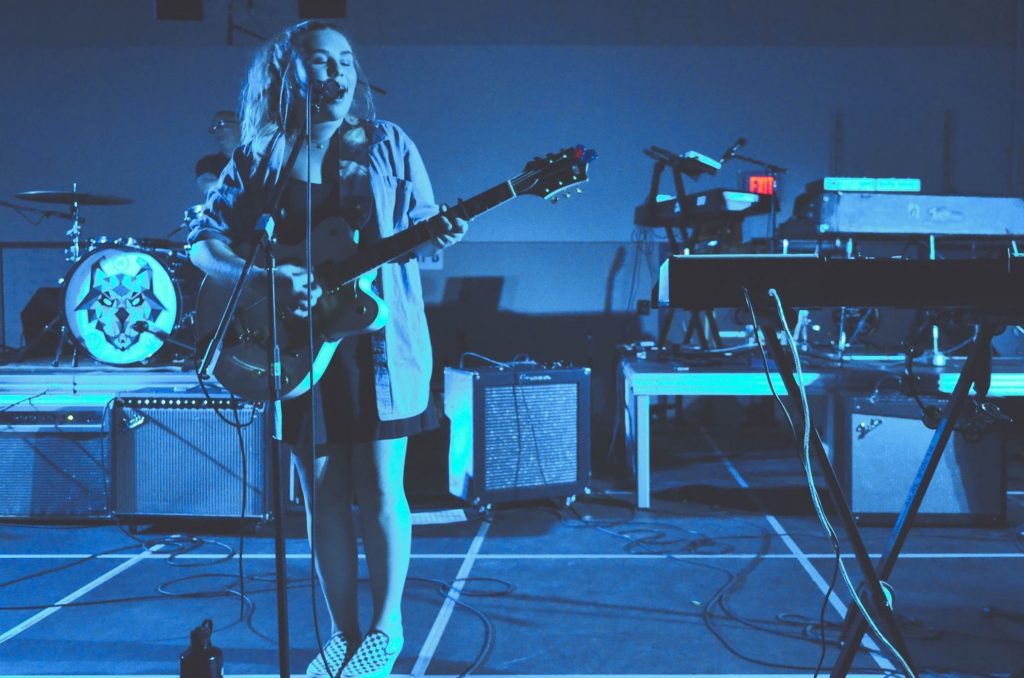 A group of four teenagers who have a passion for music. They have been together for a year and a half now, and share a connection both on and off the stage. Their style is a mix of Indie/Alternative rock with an influence of pop. The members of Armonia are: Landon Colvin, 15, Lead Guitarist; Nathan Allen, 16, Pianist, Backup vocals; Zachary Noseworthy, 18, drums; Justin Moore, 16, Vocals/bass/chorus guitar. 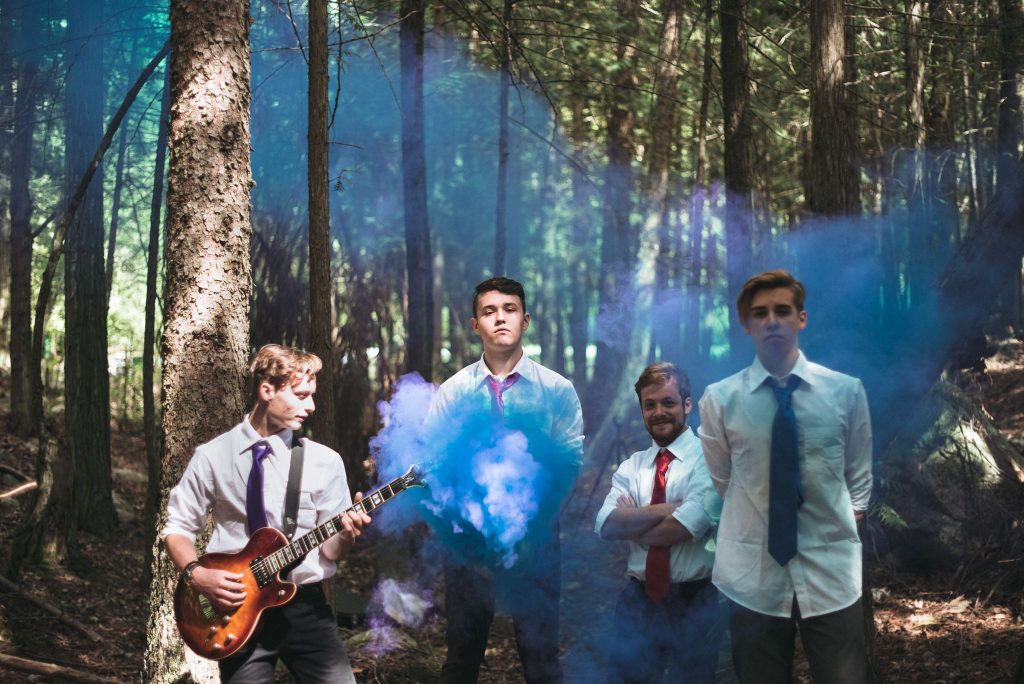 //AMISTAD//
An alternative 5-piece band from Vernon, who continues to shake heads with their epic sounds and impressive songwriting chops. Unsatisfied to churn out simple three minute rock standards, they continue to challenge their craft by hiking to new songwriting heights and attacking each new live show with the relentless energy of a band on the verge.

Weaving together laid-back rhythms, slinky grooves and crystalline vocals, [Radikal] is an alt-pop gem that is sure to have heads bopping along from the get-go. – Exclaim.ca

“Lee” is a spellbinding and charismatic record. – Vernon Morningstar

If you had seen //AMISTAD// perform when they started back in grade six you knew that it wasn’t just for fun. They surprised many music fans and critics this year with the release of their 2015 album LEE with their creative walls of sound, moody harmonies and the breakthrough track “Year.”

Lead singer Aidan Andrews formed the band with the twin brother rhythm section consisting of Nolan and Carson Bassett back in 2010. Eli Garlick on guitar and Craig Matterson on keyboards round off the rest of //AMISTAD//. All of them multi-instrumentalists, serious athletes with honour roll smarts that have made them the toast of the town.

We gratefully acknowledge the financial assistance of the Province of British Columbia.

Thanks to Sun FM for their media sponsorship!