Join us for a great evening to celebrate literature, music and heritage.

Find out more about award winning author Daphne Marlatt and her new book of poetry, Reading Sveva, inspired by the life and works of Sveva Caetani here…

Daphne will be introduced by John Lent, and following the reading, John and Mark will perform. Reception to follow. 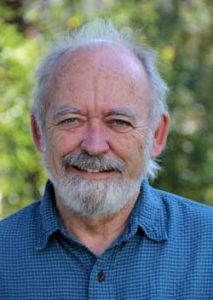 John Lent is a poet and a novelist and a singer-songwriter. For years he has performed musically in The Lent/Fraser/Wall Trio, and more recently, he has also begun to perform in Vernon with bassist Mark Nishihara. Their work as a duo is different from The Lent/Fraser/Wall Trio repertoire. Lent has returned to the folk and folk-rock roots of his own singing and song-writing in the early 60s, and Lent & Nishihara mix four distinct pockets of that old material with new, original songs as well.

John’s last novel was released in 2012 from Thistledown Press and is called The Path To Ardroe. He has just completed a book of non-fiction called Marshal Fields, written, in part, as conversations about art with the writer Jake Kennedy and, in part, as a series of prose poems about Vernon.

One of John’s favorite writers is Daphne Marlatt. 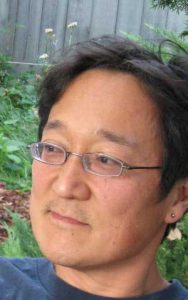 Mark Nishihara is a Vernon musician who is just beginning to perform here with John Lent. Mark is also a long-time instructor of Human Service and Social Worker courses at Okanagan College in Kelowna and Vernon. He brings an incredible ear and pulse to Lent’s tunes.