Cuyler grew up in Ithaca, New York with Cornell University as his childhood playground. After studies in Architecture at Cornell, Cuyler became one of the first Apprentices of the famed futurist architect Paolo Soleri in the Arizona desert. There, he lived in the manner of a medieval apprentice with the Master and his family at […] 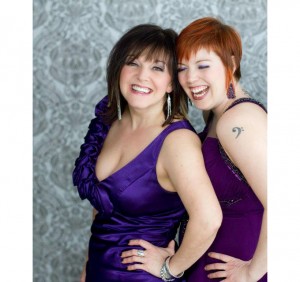 This new and exciting music series will take place at the Caetani Centre every month from May to September from 2:00 pm to 4:00 pm. Each performance will feature a local musical act as well as an artist showcase on the beautiful Caetani grounds. Bring your blankets, folding chairs, and a picnic to enjoy a relaxing evening […]